"the depth of me"

I am what I write.

DO YOU KNOW WHAT IS IN YOUR HANDS?

Sometimes you have the answer to your predicament and you don’t even know it. My prayer for us today, and that includes myself: My prayer is that our eyes are opened to see what God has put in our hands.

So Saul clothed David with his armor, and he put a bronze helmet on his head; he also clothed him with a coat of mail.

39 David fastened his sword to his armor and tried to walk, for he had not tested them. And David said to Saul, “I cannot walk with these, for I have not tested them.” So David took them off.

40 Then he took his staff in his hand; and he chose for himself five smooth stones from the brook, and put them in a shepherd’s bag, in a pouch which he had, and his sling was in his hand. And he drew near to the Philistine.

Ask God to reveal to you what you have within you and and your hands.

David knew what had worked for him and trusted God and their history together. It is so easy to forget what God has done through us before when faced with giants. Most of us freeze and feel too powerless to do anything. And yet our God has never been afflicted with powerlessness.

You need to know what God has tailored to you specifically. Ask God to make it clear.

What worked for others will not work for you. Ask your Loving Father to help you see past the pain, disappointment, frustration, betrayal, torment.

Jesus said, “I AM the LIGHT of the world” and His Holy Spirit lives in you.

12 Then Jesus spoke to them again, saying, “I am the light of the world. He who follows Me shall not walk in darkness, but have the light of life.”

You cannot do this alone. Ask God to help you see what is hidden. Pray for yourself and for your eyes to be opened.

There’s something within you that even you don’t know about.

Jesus is the way out of bondage, whatever it looks like, He has seen it long before you have.

This is the LORD’s love letter to you today. Be free from that freeze in the Name of Jesus. There’s something in your hand that God will use to change everything.

Start your day with Jesus

Start your day with Jesus

Be honest with God about your heart

Be honest with God about your heart

He told my fear to run, and like hell on wheels, that fear run back to its sender, the keeper of hell- Belial.

You might notice I call it my fear; well, it had held me prisoner for as long as I had lived, so yes, it had become a part of me.

Until one day, He spoke to me and told me to grow up and stop being a little child without knowledge of her origin.

He told me, ‘When I molded you, I placed many treasures within you, but fear was not one of them. It did not come from me, and because of that, it is an anomaly. I have given you courage, soundness of mind, and vision like mine.’

He told me ‘Remember whose you are. Remember who you came from. Look at me, and see who you are.’

And just like that, I felt a stirring within my soul, a yearning for freedom. I felt the raging clouds within me take a hike. Like the turning from one page to another, I felt the whisper of freedom and He guided my soul’s hands to grasp it.

Now here I am, fear free, and in the still waters, I have found a home.

I heard their voices singing sotto voce ‘At Your feet, is the highest place of worship’ and I wondered how that could be.

Then I remembered a school history lesson about a weeping woman with a broken jar. She wiped a man named El Elyon’s feet with her hair, with tears streaming down her face, a face that appeared raptured in absolute ecstasy. And I thought, they must know something I don’t.

And then they sung, ‘We humbly bow, yet boldly enter in’. And I thought, ‘what a contradiction! Surely boldness and being bowed low can’t both be contained in the same sentence.’

Their song continued with the words ‘Undeserved, yet welcome at Your table’ and I thought ‘This song is a paradox’, but they just kept singing, a song of One.

And the rhetorical questions too kept piling up. Because if someone is deemed unfit for one’s company, then the door must not even be opened to them, right? But in this man’s house, the more unfit one was deemed, the wider His door was opened.

And then I heard this woman belting out this song to an audience of thousands upon thousands ‘In this house, yet all alone with You’

So I turned to look around me, wondering if anybody else thought this weird. Clearly she was with us, so how could she claim to be alone with somebody we could not see?

And then she sang ‘I yell free, yet held within Your chamber’.

At this point I wondered if she was a prisoner of some sort fighting for her freedom and unable to escape.

But another historical writer, a King no less, wrote about a kind of love that ravishes the heart, takes over and makes one sick with desperate longing and desire.

So when she sang ‘Only in Your presence, only’, I finally understood what the Angels had been singing about.

So I decided to join in this indescribable expression called worship and my song went something like this ‘The time for love has long been here, so love me; and since Your glory wants to come here, let it fall, I want all that You want to give to me’

‘Yes, I am unraveling: but to what end?’ Why I ask the lover of my soul this question as I drift off to sleep is a story for another day.Truth is, I don’t have an answer yet, for He’s not finished with me yet.To become a child again once new life has been given you is filled with falls as you learn to walk, talk, and recognize Kingdom relationships through Anna Father’s eyes.So I have been unraveling for awhile now and can’t wait for the outcome.I know, in His hands, I will come forth as gold, for He knows all that concerns me.Job 23:10-11

Put a praise on “it” 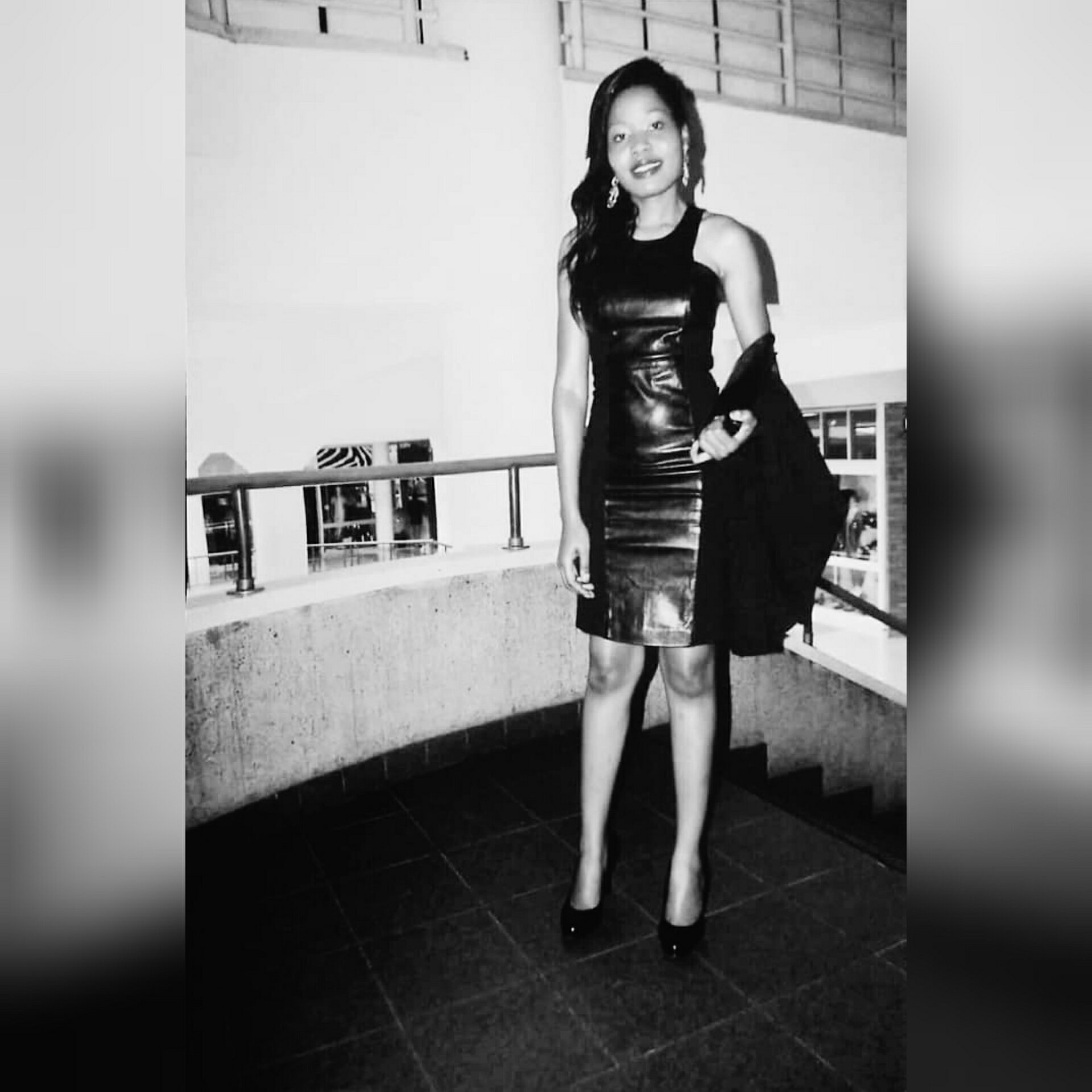 Lather it sumptuously with honey,

and add even more honey

light a furnace under it

Become God’s praise on the earth.

Be as He is

Dwell on His mind in you

And endless springs of praise will overflow

You will find your heart has become heaven itself

I believe, I believe what you say of me

What- who have I but you?You have every heartbeat, every blink of my eyesevery motion, every impulseWhere would I go but to you?my homecoming, my homerunI don’t have words enough to describe Love like You, love like Yours

Start a Blog at WordPress.com.