"the depth of me"

OTHERWORLDLY SIRENS– THE EVOLUTION OF TECHNOLOGY 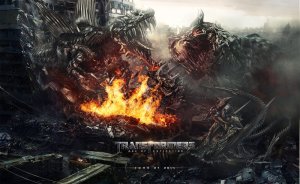 I hear talk, encounter research and I am constantly aggrieved by gleeful predictions of technology  advancement in decades to come, overtaking human participation in day -to – day tasks.

Don’t get me wrong, I am not against technology because its immense benefits are endless. But too much of anything is dangerous a common adage goes.

I read of near– successful attempts at manipulation of human embryos to create specific designer babies, and I am appalled to say the least.

I have also watched transformers and seen what happens when you give power to something without a conscience. Machines are to be controlled, not given free reign.

I fear that so often we ignore the messages literature, movies carry across; but one thing we artists forget is that when we move to put pen to paper, there’s a spirit that guides our lyrical delivery, good or bad; so that you will write something and wonder where all the words and imagery came from.

One of the great truths about the Bible is that it is a book that is both human and divine. God used human authors to reveal exactly what He wanted.

Movies, music, novels, art are all used for advocacy and flood us with information. Through them we learn of secret plots in governments, secret places we’ll never go to and have absolutely no access to; we are also privy to the extremes that hound the dark minds of some.

Point is, so often we lend a hand to creation of bleak unsustainable futures for those to come after us; knowingly, and unknowingly. Not all knowledge should be shared. Sometimes we are entrusted with things that not everybody should know, because our physical and mental strengths differ.

You make and equip robots when the threat of unemployment is greater than ever, the population surge is bigger than ever, and you forget that when you are no longer here in this mortal world, your children, their children and great grandchildren will fall victim to your actions.

So often the cycle of poverty is condemned, and effort is put towards ending it, but recklessness and the cycle of wealth misuse in never frowned upon.

I am drifting some more but we’ll get there soon enough. 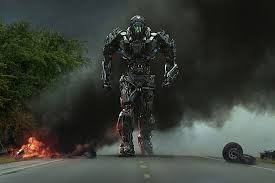 The bible also says our hearts are broken, and we often fall victim to our own desires and ambitions.

I am what I write.

Start a Blog at WordPress.com.